​Jerry F. Potts was born in Terrell, TX. In 1975 he was born again and called to the ministry of Jesus Christ. He has been a part of planting churches in Terrell, TX, Little Rock, AR, Dallas, TX and Garland, TX. He has been an evangelist for more than forty years and have traveled across much of America and many parts of the world, preaching, teaching the Gospel of Jesus Christ and bring deliverance to thousands. He has also served as the host of the "Hour of Power" radio broadcast for over 25 years.

God has always had His hand upon Jerry’s life; his mom and family members would talk of how he would see things in the spirit as a young child. His life was filled with great joy and he has always been a “people” person. As a young child he was a leader; many of his peers wanted to go where he went and do what he did. It wasn’t that he always did the right thing; but non-the less his peers continued to follow him.

He would have never dreamed where his relationship with God would take him over the years. He remembers going to a tent revival with his sister and a few friends; not realizing that God would set him on a coarse with destiny. At that particular service he was called out and given a word from God; the prophet of God told him how God would use him, how he was going to do a great work for the Lord and he would carry a great anointing. He went on to tell him how he would travel the world and do a great work for the Lord.

The prophet then anointed him with oil and wrapped a mantel around his neck; after that he was slain by the power of the Holy Spirit. This was the fist time any thing of this sort had happened.

He like many other kids experimented with drugs; but through Jesus Christ was totally delivered.  He later married his high school sweetheart (Sandra) shortly after high school in 1975. He became a member of Mt. Calvary Baptist Church, Terrell, TX under the pastorage of Rev. O. Weatherspoon. In the fall of 1975, he accepted his call to the ministry of Jesus Christ; preaching his first sermon at Mt Calvary Baptist Church.

Many young people have become born again and many pastors, evangelist and teachers have came out of the ministry. He began to travel through out America taking the gospel message of hope and deliverance; not long after that he was invited to take his first trip overseer’s to Jamaica.

He and Sandra planted there first church in Little Rock, AR in 1981. The church was called Greater Jesus Holy Temple​​, many were set free and delivered. In 1996, he was appointed and concentrated to the office of Bishop by Bishop C. L. Walton of Colorado Springs, CO.
​He and Sandra served faithfully until God released them from that assignment in 1997.
​
Since then he has worked faithfully with the Love and Praise Fellowship Church of Dallas, TX.  He accepted the call to the office of an Apostle in 2005 and received a Doctorate in Theology in 2011. Since that time, this Apostolic anointing has brought wisdom, direction, council, deliverance and divine order to many around the world.  Sandra and I have continued to travel and preach in many foreign countries; Jamaica, Ghana, South Korea, Japan, Canada, Holland, France, Italy, Mexico, Germany, Costa Rica, Kenya and South Africa.

There children are all active in the ministry and the work of the Lord; the Love and Praise Fellowship has continued to bless thousands in the Dallas, TX area. Through Radio, Tracts, Internet, Small books, CD’s, DVD’s, Revivals and special appearances on Christian Television; we continue to do the work of the Lord. Many years have passed and thousands have been touched, delivered and saved through the ministry.

"Our Vision is still great and we wait in Faith and Godly patience for all the things that God has promised.' My promotion from God as an Apostle has been in great demand and God has equipped us with a Prophetic Anointing with a Rheme Message.

LOVE & PRAISE FELLOWSHIP MINISTRY has a staff of leaders that can assist you and your family in a special way. Seeking a Church home; one stop at Love and Praise Fellowship usually isn’t enough and many find there way back.

We love you and we’re praying for you. Hope you enjoy our brand new web site; do us a favor and share it with others.

Thanks and God bless. 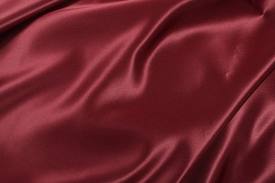 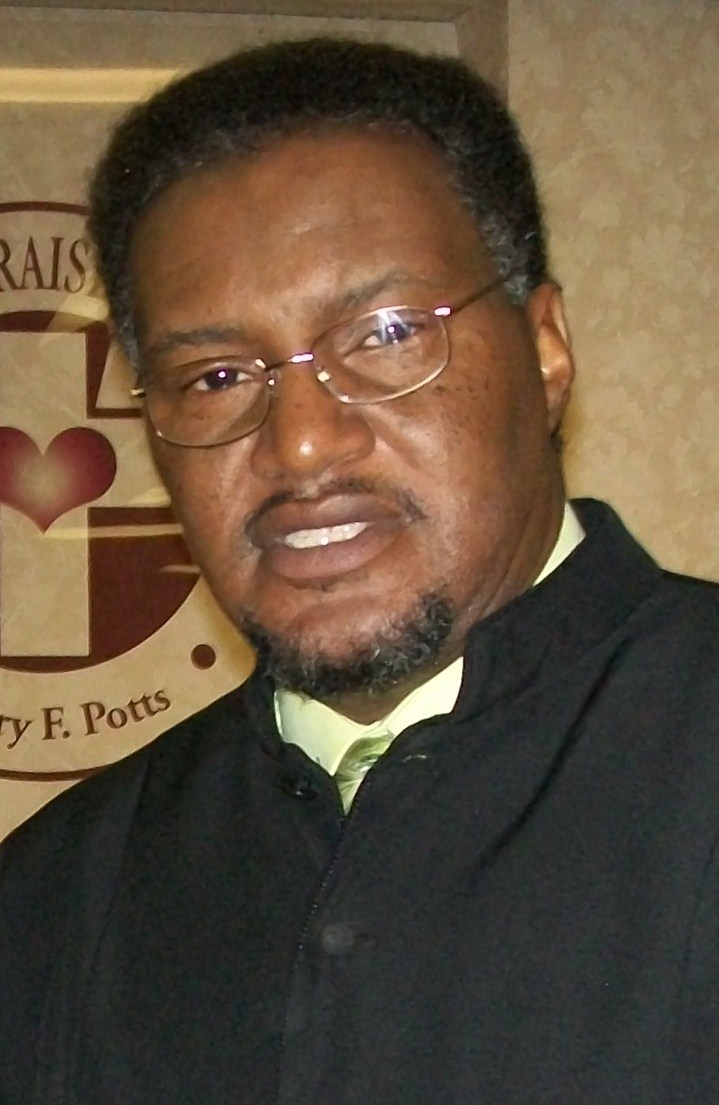